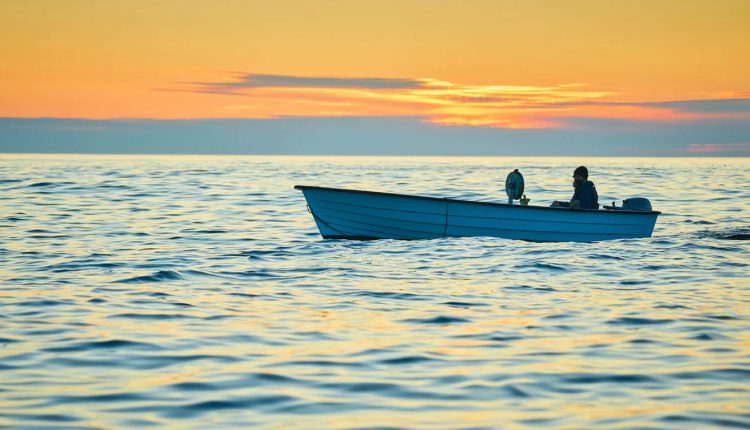 Who have I become? when will I will not lose my sleepover nightmares which surround, sounds of screams meant to be sounding louder than the thunder but sound nothing more than a mere sob as I thrust my face into my pillows, wrapping it ,choking self to stop my tears, clutching my neck to cut of stop my breath so I feel relieved for quantum of time,the quantum of time in which I garner energy to let shut my heart and shut my brain to give my body rest.

What would I want to be, I know not of it, know not of the world I desire because I have strayed maybe a little to far, may be jumped of the cliff end which I never knew of as I was running to fast, faraway from my demons, demons which I knew not of, demons which might not even exist and maybe my mind just created, or maybe they were real but seemed to big when they were nothing more than simple shadows.

Saving myself from myself is task harder to do, because physical pain has failed to mean anything to me, broken jaw, deep cuts all on my skin, marks in deep red showing struggle to rip my throat of none of them feel anything, and seem like pleasure as they knock me out into a strange world, with darkness which feels blissful, and where my mind thinks nothing, nothing at all.

For a while it all seems fine, then my eyes open and as I lie awake, lying there wishing of a life, life where my mind was a part of me and not something which was not, was not something which created demons when there were none, created thoughts which were never needed, pushing me to run, run farther from reality, farther from my happiness, towards the cliff so that I fail to stop again and fall again, and again until I reach the bottom of the fathomless pit of at my end, when I reach my death.With nothing but a body left lying to be fed back to the world it came from.