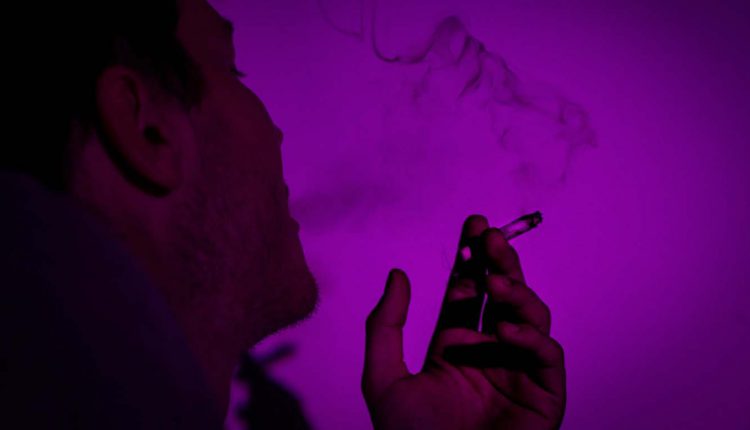 This is the story of a crackhead guy
Asking for drugs from anyone who passed by.

Heroine, crack and Indian hay
Were all he did to get through the day

Eyes sunk into the sockets, veins tearing out of the skin
Once a bright prospect, now no one could recognise him

He grew up in impoverished slums
Growing around these addicted bums

Just to make some cash
He picked up selling hash

But alas! The worst was yet to come
Got to know he had himself snorted some

Cocaine. Unfortunately the demon got into his brain
Now he feels no sorrow and no pain

A suicide note beside him had something inscribed,
It said, “I don’t even have words to describe

How I feel and I find no way out.
Seems like the demon in my head is getting loud.

Looks like I am losing my own sanity.
My own demon has destroyed my old me.

With this I am hereby parting ways
Stay away from drugs, that’s all i can say.”