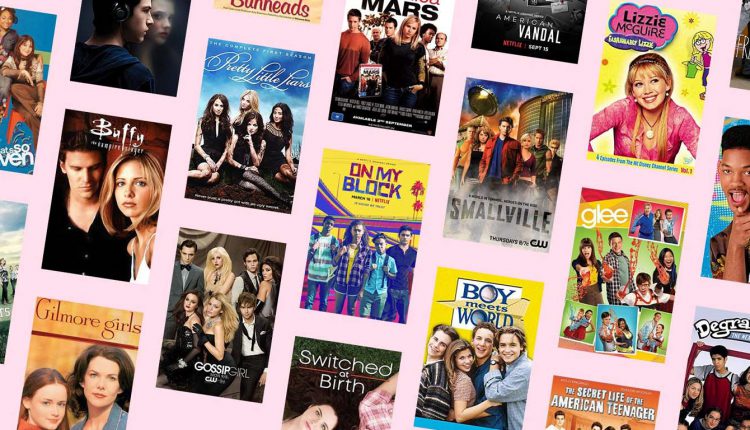 I knew you were also bored by watching all the mainstream TV series. Watching series and having your favourite food can sometimes feel like heaven. I know it gets so confusing whilst choosing a new series. There are so many things to keep in mind as if it is worthy of your time or not.

Choosing among thousands is a difficult job and taking suggestions from the peer group enhances the hard part. Trust me these are some of the most underrated series and after watching them you will thank me for these suggestions.

Want some mixture of 18th and 20th century feels? This is the one and you must watch it. The show involves a female character as the main lead. It shows a female can overcome all the obstacles if she is strong-minded and also has a supporting partner. This one will make you think differently and give you a whole new perspective of all the odds and ends. The story of Claire Randall, a married combat nurse keeps you hooked to the story.

Marvel fan? that’s sounds good. This is an American tv series based on a former superhero who opens her detective agency. Though it has been taken from comics, the author has kept in mind to show real-world problems. The character has some interesting ways to deal with the situations which will keep you engaged.

3.Haunting of the Hill House

Haunted movies are the stuff we are familiar with but haunted series that is something unusual, right? This one establishes a family drama along with some horror twists in it. With lights off, you will surely be in a horrifying environment. Just binge on and you will be aware of what you were missing.

Want to see some real-life experiences that you might be able to relate to? This one is going to blow up your mind. The crew of a naval destroyer is forced to confront the reality of a new existence when a pandemic kills off most of the earth’s population. This will make you realise how terrifying the world can become during unavoidable circumstances.

Bodyguard is a British television series that includes contemporary thriller featuring the Royalty and Specialist Protection Branch of London’s Metropolitan Police Service. The suspense created by the directors is jaw-dropping. If you are a fan of suspense and thrillers you should watch this British police and his ways of protecting the Home Minister as a bodyguard.