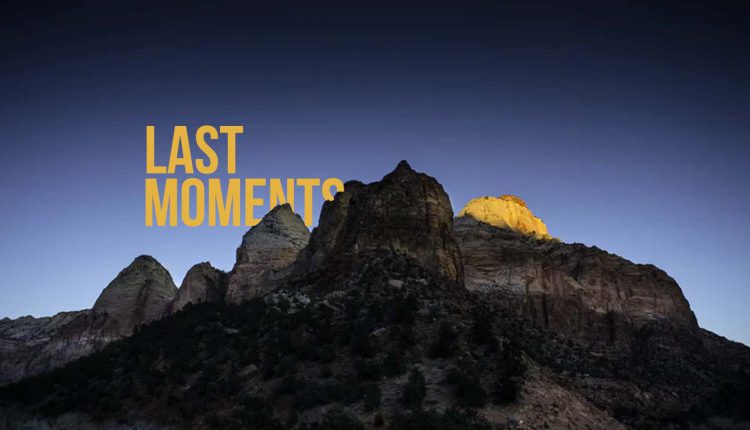 Black, she used to love the colour, it was her go to colour for anything and everything until this moment , now laying in an almost deserted road covered in her pool of blood the only thing she could see with her eyes closed was black , dark pitched black mocking at her , smirking at her , telling her with the black chaos that she ditched all colours just to get blacks but now her life has become such; right now she struggled , fought with every ounce of power in her body to reach out of the dark black chaos and she finally did but opening her eyes ironically bought her to the world of black smokes , her body upside down , thick blood oozing out from her head , legs struck in black seats and her hands were struggling to make a movement and the surroundings pitch dark ,no soul in sight .

A dark night that has no full moon, a taunting night that currently gave her nothing but deep soul wrenching emotions, emotions that tried to overwhelmed her with other things in life but now they were awake in dark like every other night except she wasn’t in her bed she was in her wrecked car, trying to breathe, trying to stay awake but her body was failing her. Her mind was running million things at a second and her heart craved only one person, him, NERO, her soulmate, her life.

She needed him to hold her even it was there last few moments together, she wanted to kiss him; she wanted to die in his arms if death comes.

She just needed him near her ,with the beat of her heart slowing down ; for last time she tried to move her hands to get her phone to call him ,the phone that has been crashed by the accident ,was now in between the car seats , her fingers felt the metallic thing and with last hope dialled the emergency speed dial number zz zzz zzz zzz zzzz zzzz as the call was about to cut there was a sound speaking “helloooooo” she recognized the voice of Nero , her Nero , tears were falling from her eyes ,her throat chocking up she wanted to speak but the only thing coming out of mouth was warm thick metallic blood .

She heard again “Veronica… you there?” She was just alone like the day she was born and crying her soul out, each of her breath slowing down as time tickled by she tried to speak again with the last surge of energy