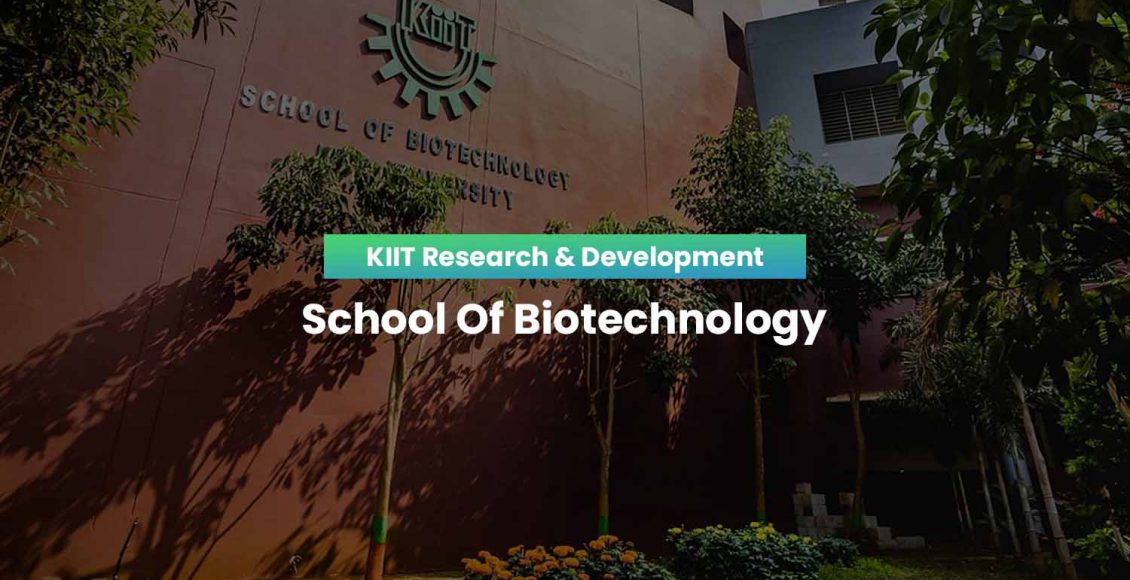 T790M mutation is the most common mechanism of acquired resistance to first-generation epidermal growth factor receptor tyrosine kinase inhibitors (EGFR-TKIs). In an attempt to develop potent and selective EGFR T790M inhibitors, we have designed and synthesized two series of novel acrylamide linked quinazolines. Among them, compounds 2i and 11h were identified as potent compounds, which displayed selective and potent anti-proliferative activity on gefitinib-resistant cell line NCI-H1975 as compared to the gefitinib and WZ4002 in cellular assay. Finally, satisfactory in-silico pharmacokinetics properties of 2i, 11h and 11i compounds were predicted. The results revealed that compounds exhibited lower cytotoxicity to HepG2 cells.

Two series of (hetero) arylamino-naphthoquinones and benzo-fused carbazolequinones were considered for study with the rationale that related structural motifs are present in numerous drugs, clinical trial agents, natural products and hTopoIIα inhibitors. Total 42 compounds were synthesized by reactions including dehydrogenative C-N and Pd-catalyzed C-C bond forming transformations. These compounds were screened against numerous cancer cells and normal cells. Some of the active compounds were evaluated for cell survival and apoptotic effects in cancer. All compounds were tested for hTopoIIα inhibitory activity. The investigated series compounds showed anti-cancer efficacy and relatively less cytotoxicity to normal cells.

To this day, COVID-19 remains a matter of global public health concern. Previous research suggested the association between local environmental factors and viral transmission. We present a multivariate observational analysis of SARS-CoV-2 transmission in the state of Odisha, India. We aim to investigate the demographic characteristics of COVID-19 in the Indian state of Odisha along with the state of New York for a comparative outlook. We further discuss the demographic and temperature association of SARS-CoV-2 transmission during early 2020 and additionally comment on the variant-associated massive rise in cases during 2021. COVID-19 spread has also been found to have a seasonal trend.

Interactions between phenolis and probiotics are key factors in achieving the health promoting effects induced by both these components. Among the matrices evaluated, malt supplemented sea buckthorn juice fortified with L. rhamnosus GG was a superior matrix comparatively and could suppress E. coli, S. enteritidis and S. dysenteriae within an hour of co-incubation. The anti-inflammatory potential, of the mutual interactions between probiotic and phenolic compounds from sea buckthorn was evaluated on TNBS induced enterocolitis and LPS induced inflammation in a zebrafish model. Histological data and gene expression studies depicted a higher protection against inflammation in case of sea buckthorn matrix.