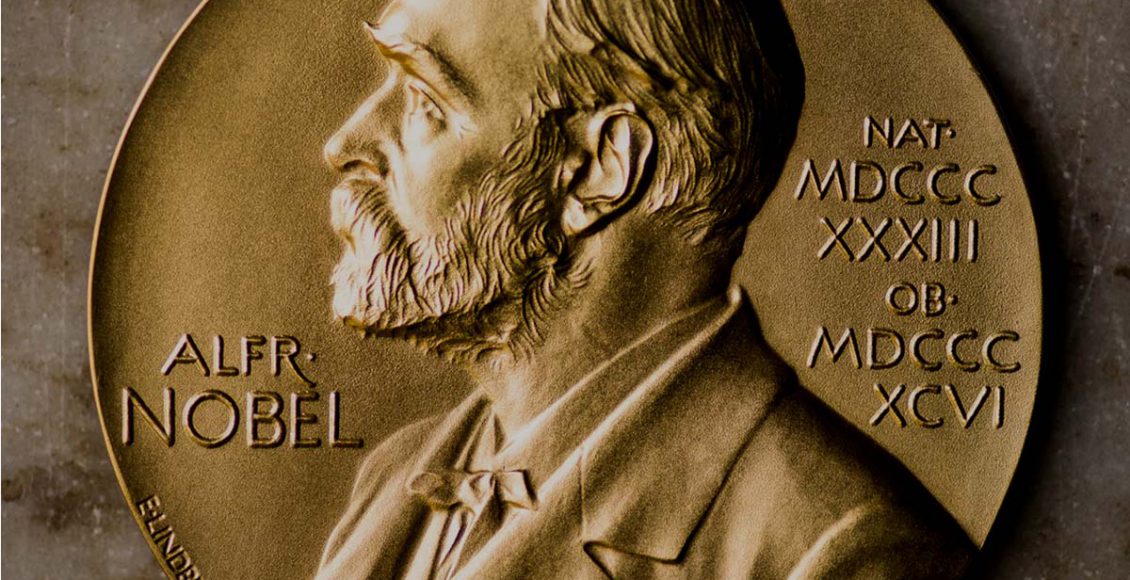 Alfred Bernhard Nobel was born on 21 October 1933 in Stockholm, Sweden.  His father, Immanuel Nobel, was an engineer making bridges and buildings and was experimenting with different ways of blasting rocks. Nobel had good education, had fluency in five languages, Swedish, Russian, French, English and German, and had great interest in English literature and poetry, which his father did not like.  His father wanted him to be a chemical engineer so that he could help him in his business. He sent Alfred to Germany, USA, France, and Sweden, for training.  In France, he met the Italian chemist Ascanio Sobrero, the inventor of nitroglycerine.  It was a highly explosive liquid produced by mixing glycerine with sulfuric and nitric acid.  Nitroglycerine was very unsafe because it exploded in a very unpredictable manner when subjected to heat and pressure.

After conducting many experiments (in one of which his brother Emil and several others died), Alfred could develop a safe way to handle the explosive.  He mixed nitroglycerine with kieselguhr toturn the liquid into a paste which could be shaped into rods of a size and form suitable for insertion into drilling holes. In 1867, he patented this material under the name of dynamite. He also invented a detonator (blasting cap), which could be ignited by lighting a fuse, to detonate the dynamite rods.  As the market for dynamite and detonating caps grew very rapidly, he turned into a very successful entrepreneur and businessman. Over the years he founded factories and laboratories in 90 different places in more than 20 countries.

Alfred Nobel had a poor health all throughout his life.  Many think that his long hours of work and exposure to emanated gases from the explosives could be the reason for his poor health. An inventive mind, Alfred had many ideas related to medicine and healthcare, one of which was the administration of anaesthesia through intravenous injection.

A workaholic, Alfred lived a life of loneliness and had frequent phases of depression.  To get over the loneliness he used to write poetry.  A great admirer of romantic poets Shelly and Byron, Alfred authored quite a few poems, mostly in English, which he had never published, but many of which he had sent to some of his friends.  To one of his friends to whom he sent a poem, he wrote: “Physics is my domain, not the pen.”

Although dynamite was developed for rock blasting, because of its stronger power compared to gun powder, it was soon adopted as a part of weaponry in wars, for example, in the Franco-Prussian War first by the Prussians, and later also by the French.  During the last decade of his life, Alfred Nobel also engaged himself in developing weapons technology, such as rockets, cannons and progressive powder, at Bofors.

At the age of 43, Alfred Nobel advertised in a newspaper thus: “Wealthy, highly-educated elderly gentleman seeks lady of mature age, versed in languages, as secretary and supervisor of household,” and hired an Austrian woman, Bertha Kinsky.  Bertha later left the job, married Count Arthur von Suttner, and settled in Austria.  Alfred Nobel and Bertha von Suttner remained friends and kept writing letters to each other for decades. Over the years Bertha von Suttner became increasingly critical of the arms race. She wrote a famous book, Lay Down Your Arms and became a prominent figure in the peace movement.  Many letters that they corresponded with each other were about the destructive power of his inventions and about the cessation of war and prevalence of peace.  It is conjectured that Bertha had a deep influence on Alfred Nobel which led him to include a Prize in the field of Peace. Several years after the death of Alfred Nobel, the Norwegian Parliament decided to award the 1905 Nobel Peace Prize to Bertha von Suttner.

Signed in the presence of four witnesses in Paris on 27 November 1895), Alfred Nobel’s Will contained the details of how his assets would be utilized after his death.  A part of his assets was to be distributed among 17 of his nephews, nieces, friends, and servants.  About the remaining assets he wrote the following:

“All of my remaining realisable assets are to be disbursed as follows: the capital, converted to safe securities by my executors, is to constitute a fund, the interest on which is to be distributed annually as prizes to those who, during the preceding year, have conferred the greatest benefit to humankind. The interest is to be divided into five equal parts and distributed as follows: one part to the person who made the most important discovery or invention in the field of physics; one part to the person who made the most important chemical discovery or improvement; one part to the person who made the most important discovery within the domain of physiology or medicine; one part to the person who, in the field of literature, produced the most outstanding work in an idealistic direction; and one part to the person who has done the most or best to advance fellowship among nations, the abolition or reduction of standing armies, and the establishment and promotion of peace congresses. The prizes for physics and chemistry are to be awarded by the Swedish Academy of Sciences; that for physiological or medical achievements by the Karolinska Institute in Stockholm; that for literature by the Academy in Stockholm; and that for champions of peace by a committee of five persons to be selected by the Norwegian Storting. It is my express wish that when awarding the prizes, no consideration be given to nationality, but that the prize be awarded to the worthiest person, whether or not they are Scandinavian.”

Alfred died on 10 December 1896.  Four years later, in 1901, the first Nobel Prizes were awarded in the fields of Physics, Chemistry, Physiology or Medicine, Literature, and Peace.

Nobel Prizes are awarded in the fields of Physics, Chemistry, Physiology or Medicine, Literature, and Peace.  In 1968, Sveriges Riksbank (Sweden’s central bank) established the Sveriges Riksbank Prize in Economic Sciences in Memory of Alfred Nobel.  The Prizes have been awarded every year since their establishment in the year 1901.  However, during the World War I (1914 – 1918) and Word War II (1939 – 1945) the Prizes were not awarded.

The following points are worth noting:

Nobel Prizes Awarded in the Year 1901

Emil Adolf von Behring “for his work on serum therapy, especially its application against diphtheria, by which he has opened a new road in the domain of medical science and thereby placed in the hands of the physician a victorious weapon against illness and deaths”

Sully Prudhomme “in special recognition of his poetic composition, which gives evidence of lofty idealism, artistic perfection and a rare combination of the qualities of both heart and intellect”

Frédéric Passy “for his lifelong work for international peace conferences, diplomacy and arbitration”

Nobel Prizes Awarded in the Year 2021

Benjamin List and David MacMillan “for the development of asymmetric organocatalysis”

Maria Ressa and Dmitry Muratov “for their efforts to safeguard freedom of expression, which is a precondition for democracy and lasting peace”