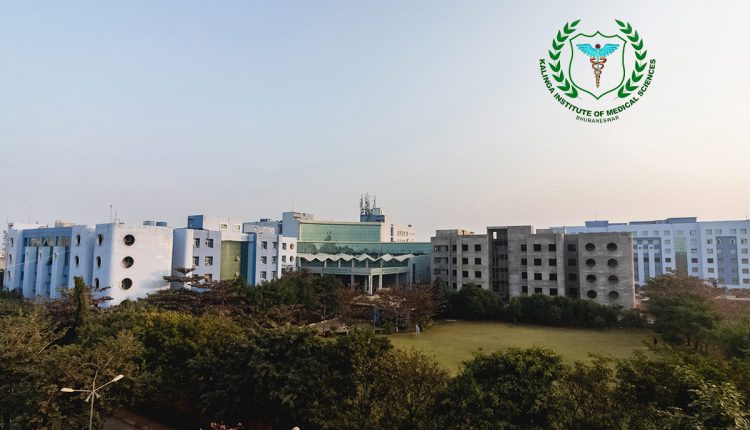 People with Diabetes Mellitus died prior to 1921 as there wasn’t much that could be done for them. The best intervention was to put patients with diabetes on very strict diets with least carbohydrates. Strict diet regimens sometimes even caused patients to die of starvation. This led to the discovery of insulin, the wonderful breakthrough marvel. Travelling little more than a century ago, In 1889, two German researchers, Oskar Minkowski and Joseph von Mering, found that when the pancreas gland was removed from dogs, the animals developed symptoms of diabetes and died soon thereafter. This led to the idea that the pancreas was the site where “pancreatic substance” (insulin) was produced. Further experiments narrowed down this research to the Islets of Langerhans. In 1910, Sir Edward Albert Sharpey-Shafer suggested only one chemical was missing from the pancreas in people with diabetes[1]. He called this chemical insulin, which comes for the Latin word insula, meaning “island.” In 1921, a young surgeon named Frederick Banting and his assistant Charles Best located stuff in a dog’s pancreas which looked like “thick brown muck,” but little did they know this would lead to  hope for millions of people with diabetes.[2]

Banting was not an expert in the field of carbohydrate metabolism when he requested laboratory facilities from Professor John James Rickard Macleod, Head of Physiology at the University of Toronto. The esteemed physiologist was at first reluctant. However, Banting’s persistence and the possibility of more reliable results persuaded MacLeod to donate laboratory space. While ligating the pancreas to make it break down was not a new investigative tool, the idea of isolating islets due to their slower degeneration was of interest to Macleod. Nobody had attempted to extract islets from a fully degenerated pancreas.[3]

Banting took on an assistant, Charles Herbert Best, to help with isolating insulin. Macleod helped with the general structure of the research, and Best specialized in the chemical testing of blood to check glucose levels. The research commenced on 17th May, 1921. The aim was to ligate a dog’s pancreas until it broke down and started to produce the extract of islets. This extract would then be given to other dogs without pancreases to gauge its effects on diabetes. Banting struggled with the surgery, and 7 of the 10 duct-tied dogs died. Banting and Best had to resort to buying potentially black-market dogs on the street for a few Canadian dollars. On July 27th, they had finally prepared a dog with successfully removed pancreas and a dog with tied pancreatic ducts. Three days later, the researchers froze the degenerated pancreas, ground it into a paste and filtered it, before warming it to room temperature and injecting 5 milliliters (ml) into the dog with no pancreas. Scientists took blood samples from the dog every 30 minutes and saw a temporary drop in blood sugar. The dog died the next morning due to an infection, but the scientists noted the first signs of anti-diabetic action from the extract, which they had named isletin.

While many of their experiments failed, resulting in deaths of the laboratory dogs, Banting and team saw enough drops in blood sugar levels as a result of their extract so they were confident in the anti-diabetic properties of isletin, which would later become insulin. Insulin is a peptide hormone, which is produced and released by beta cells of the pancreatic islets, that finely tunes the metabolism of carbohydrates, fats and protein inducing the uptake of glucose from the blood into fat, liver and skeletal muscle cells.

Later a more refined and pure form of insulin was developed, from the pancreas of cattle. In January 1922, Leonard Thompson, a 14-year-old boy dying from diabetes in a Toronto hospital, became the first person to receive an injection of insulin. Within 24 hours, Leonard’s fatally high blood glucose levels dropped to near-normal levels. The news about insulin spread around the world like wildfire. James Bertram Collip, an established Canadian biochemist, came into the fold to work on purifying insulin. In 1923, Banting and Macleod received the Nobel Prize in Medicine, which they shared with Best and Collip[4]. While many different reports are found about who should be given the credit for discovering insulin, it was Banting who started the wheels in motion — despite his limited experience in the field — and put together a team that developed the most significant advancement for diabetes management.

Immediately, the medical firm Eli Lilly started large-scale production of insulin. Later on manufacturers developed a variety of slower-acting insulin, the first introduced by Novo Nordisk Pharmaceuticals, Inc., in 1936. Insulin from cattle and pigs was used for many years to treat diabetes and saved millions of lives but it caused allergic reactions in some patients. The first genetically engineered, synthetic “human” insulin was produced in 1978 using E. coli bacteria. Eli Lilly went on in 1982 to sell the first commercially available biosynthetic human insulin under the brand name Humulin.[5]

Insulin now comes in many forms, from regular human insulin identical to what the body produces on its own, to ultra-rapid and ultra-long acting insulin. Thanks to decades of research, people with diabetes can choose from a variety of formulas and ways to take their insulin based on their personal needs and lifestyles. From Humalog to Novolog and insulin pens to pumps, insulin has come a long way.