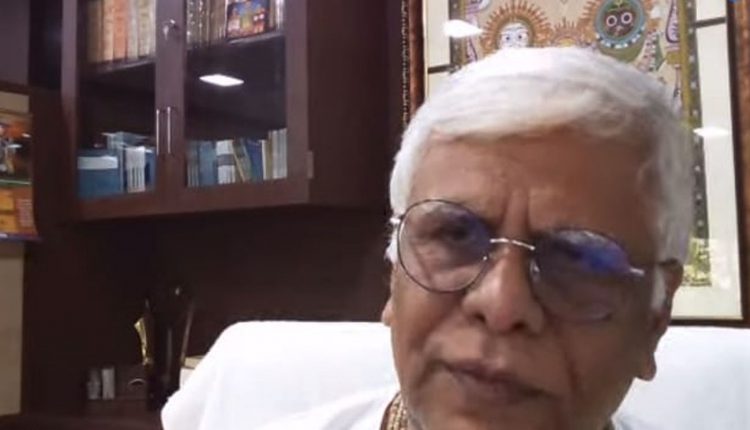 The Centre for Social Action (CSA), KIIT Law School (KLS) organized its debut event on women’s issues on 9th March 2022 as a part of the International Women’s Week celebration. Speaking at the event, Prof. Maitrayee Choudhury, Professor of Sociology, Centre for Study of Social Systems, JNU and an eminent feminist scholar took the audience through the various illustrative advertisements of the present times to convey how “Words and image embody important messages and how they stand in comparison to the actual history of women’s movement which 8th March commemorates and celebrates – whether it was women’s movement for voting rights or for equal wages at work”. Prof. Choudhury is also the Founding Director of Women’s Studies Department of JNU.

She described some of the landmark events of women’s movement such as Seneca Convention where the ‘Declaration of Sentiments’, a unique document which first spelt the rights of women, was brought out. She drew parallels of the movement resonating in India in a similar timeline as in the West. She talked about some of the stalwarts such as Savitribai Phule and Fatima Sheikh who demonstrated ‘inter-sectionality’ through their activism much before the term came into usage.

She analyzed questions like, “Are the qualities of women inborn or are they socially constructed? What do the media messages convey?” The listeners were intrigued to understand the speaker’s perspective that from invisibility to hyper visibility of women in media nowadays is good but not necessarily ‘good’.