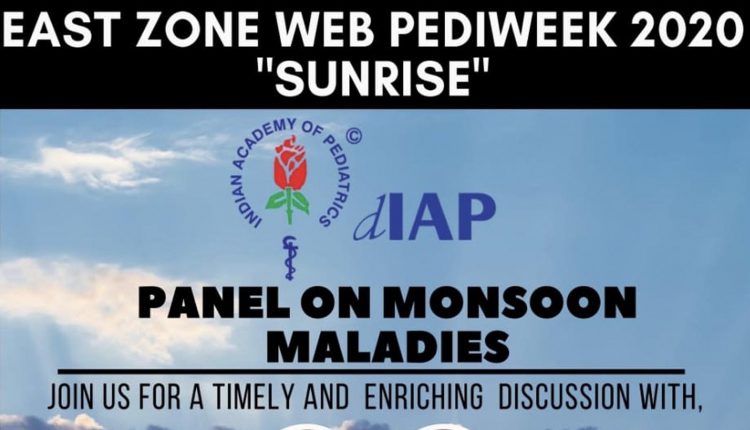 Associate Professor Nirmal Kumar Mohakud, a Faculty from KIMS participated as a speaker in East Zone-Pediweek organized by the Indian Academy of Pediatrics (IAP) from 15th to 21st August, 2020 for deliberation on ‘Monsoon Maladies’.  Speaking at the meet, he called for an effective plan of action to combat these threats. “A close interaction and bonding between the research community and the public health, agriculture and animal husbandry activities is crucial to combat the menace of these diseases”, he added.

National CME on Vasculitis Organized by Department of Dermatology, KIMS

Accolades for Faculty & PG Students of Department of Biochemistry, KIMS