Audiences comprising of special invitees from different parts of the country burst into laughter at the performance of Sebastian, well known for his ‘Sketch Comedy Show The Living Room’ as well as the science fiction web series ‘Star Boyz’.

KIIT and KISS founder Dr Achyuta Samanta also felicitated Sebastian during the occasion by presenting him a memento. 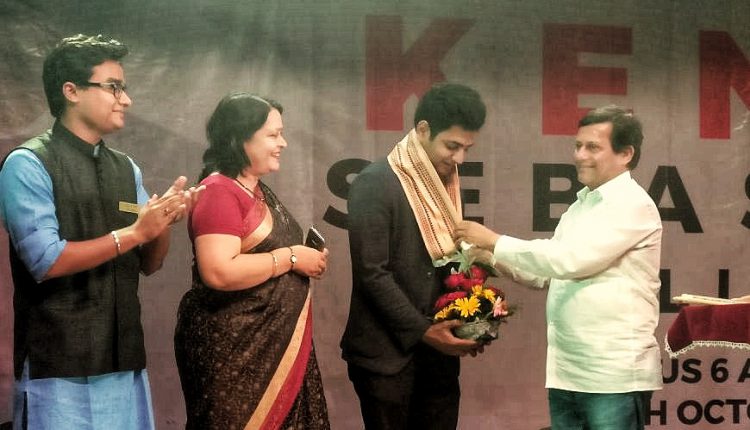 Similarly, social activist Abdul Ghani appealed the audience to come forward for social service without any second thought and made them take a pledge for the protection of the planet earth during his address at the meeting.

Hailing Dr Samanta for his noble initiatives in the form of KISS, Ghani dubbed the institution to be ‘one of its kind’ under the sun.

“Dr Achyuta Samanta stands as an example and a big inspiration for me after the former President of India Dr APJ Abdul Kalam,” opined Ghani during his interaction with media persons.