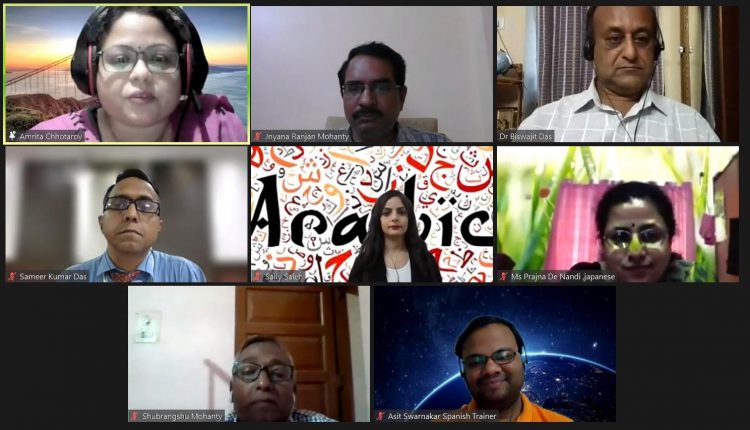 KSOL registered a 77% growth in admissions for foreign language courses as compared to the enrollment of 75 for the first session (January-March 2021) due to the growing demand of language learning. Buoyed by the positive response for the first session, the School introduced three new Foreign Language Courses, i.e. Japanese, Arabic and Spanish, for the April-June 2021 session.

The Schools of Computer Engineering, Law and Electronics Engineering are the biggest contributors for the second session admissions with 35, 24 and 21 enrolments respectively. Overall, 18 Schools contributed students for language courses this time. Along with the students, few faculty members and staff also enrolled for the different courses.

German, Spanish and Japanese become the top three preferences with admissions of 34, 27 and 26 respectively.  French and Communicative English also did well with 25 and 16 enrolments. However, Arabic admission is low at 5 as students need more awareness about the enormous opportunities in the Middle East and Gulf region.