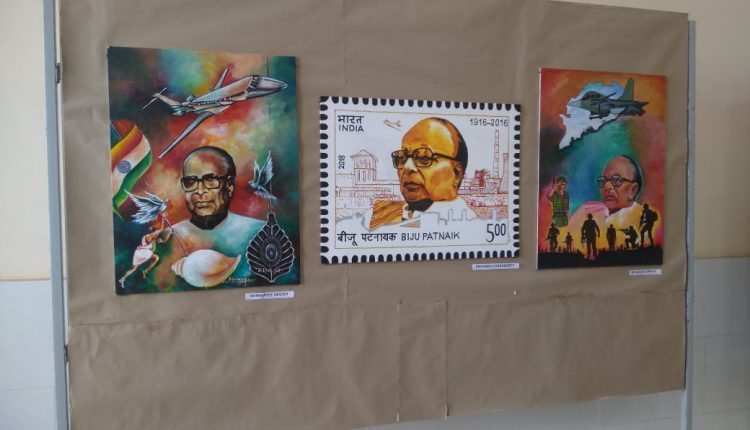 Speaking at the meeting, Professor Byomakesh Tripathy, Vice-Chancellor, Utkal University of Culture, Bhubaneswar said, “Late Biju Patnaik had created history through his achievements. Despite the challenges and obstacles, he faced, he worked tirelessly for the ethos of Indian culture and scientific development and is fondly remembered as the architect of modern Odisha”. Professor Jatindra Kumar Nayak, Former Professor in English, Utkal University underlined that this is an occasion of reflection. He suggested stimulating documentation ideas by collecting archives on the oral history from the people who have been closely associated with Biju Patnaik. In addition, he also opined that writing autobiographies in multiple languages with illustrations from childhood is a good way of keeping late Biju Patnaik’s legacy alive.

Dr. Prashanta Kumar Routray, Registrar, KISS-DU highlighted the purpose of instituting the Biju Patnaik Research Chair at KISS-DU. “Late Biju Patnaik was a visionary whose selfless effort and dedication towards the progress and betterment of the State empowered and uplifted lakhs of people across Odisha. His ideology and contribution to India’s freedom movement were phenomenal and he held the staunch belief that quality education could break the cycles of intergenerational poverty. At KISS, we are inspired by his powerful and enduring legacy, which we place at the core of our mission and activities for empowerment of Odisha.”

Professor Harekrishna Satapathy, Advisor – KISS-DU shared his scholarly thoughts on the life and works of Shri Biju Patnaik, outlining his immense contribution in retaining the culture of Kalinga. He reiterated that KISS works tirelessly to preserve the diverse cultures and languages of Odisha, much like late Patnaik did.

The meeting concluded with a formal vote of thanks by Professor Jugal Kishore Mishra, Chair Professor, Biju Patnaik Research Chair. The event also featured an art exhibition featuring portraits of Biju Patnaik, his life and work, by the students of KISS and Utkal University of Culture.