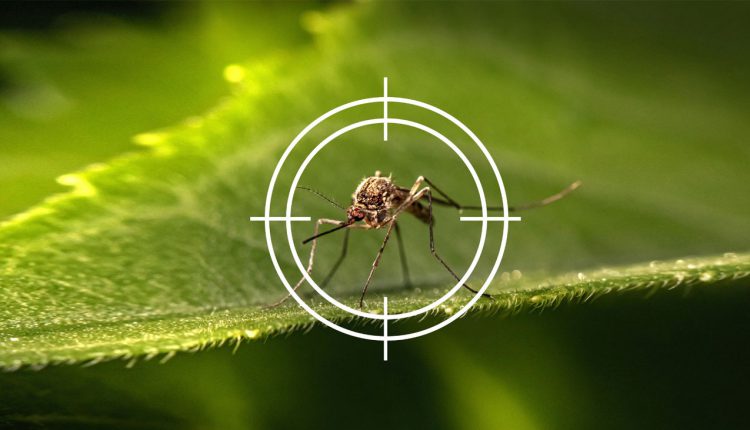 In wake of incessant rain and floods in several districts of Odisha, doctors at the city-based Kalinga Institute of Medical Sciences (KIMS) have appealed for enhanced safeguards to combat mosquito-borne disease.

The preventive measures include applying kerosene or mineral oil to standing water and keeping the surroundings dry. Besides, wearing full sleeves, applying anti-mosquito cream, (coconut oil in the absence of the former) while venturing out or using mosquito repellent should be followed religiously, suggested Dr. Krishna Mishra, Assistant Professor in the Department of Community Medicine (KIMS).

Mosquito-borne disease such as Malaria and Dengue has been a major source of concern for the healthcare sector in Odisha. Both the diseases have seen a spike in recent months and are feared to see a significant jump in wake of torrential rains. Symptoms of mosquito-borne diseases include fever, headache, joint pain, rashes, nausea and muscle pain.

“The government is already providing pre-treated mosquito nets and all migrated masses displaced by floods should use them regularly,” Dr Mishra said, adding families must observe a dry day once a week by keeping the surroundings dry as a good practice to prevent mosquito breeding. Door and window screening is also an effective measure to keep mosquitoes at bay.

On August 20th, the World celebrated Mosquito Day in remembrance of Nobel prize awardee Sir Ronald Ross who had discovered the link between mosquitoes and malaria. The day was observed to promote anti-malaria programmes and raise public awareness.

Worldwide about 5 lakh people on average succumb to malaria every year while 36,000 lives fall prey to dengue annually. The National Institute of Malaria Research in 2021 quoted a World Health Organisation (WHO) study that said that India accounted for a total of 83 percent of estimated malaria cases and 82 percent of estimated malaria deaths in 2020 in the South East Asia region. Another government study had estimated 1.6 lakh malaria cases countrywide in 2021 and 90 reported deaths.

“Mosquitoes responsible for malaria breed in such water and bite between 9 PM and 5 AM. Similarly, Dengue causes mosquito bites during the morning hours and they as well breed in clean water including ornamental pots. Household items that facilitate water accumulation must be cleaned regularly,” she said. Among the many approaches, Dr. Mishra said there is increased attention these days on genetically modified mosquitoes which may not be pathogenic for human beings.