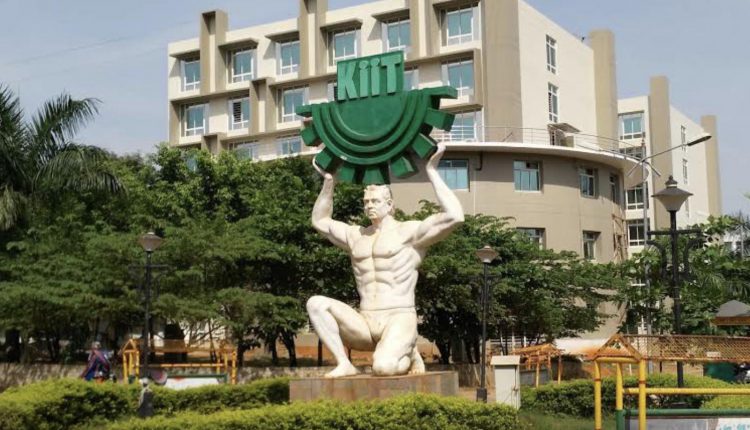 A Rare Case of Herpes Zoster in Children

Herpes zoster (HZ) is commonly seen in immune-compromised patients but is quite uncommon in immune-competent children. Pediatric cases have been attributed to 1 of 3 primary exposures: intrauterine exposure to the varicella-zoster virus (VZV), post-uterine exposure to wild-type VZV, or exposure due to vaccination with the live-attenuated strain of the virus. We report a case of HZ in an immune-competent pediatric patient, who most likely had intrauterine exposure. A two-and-half-year old boy who was previously healthy presented with a red vesicular painful rash with blisters on the right upper cheek, periorbital area, temporal and nasal area of 3 days’ duration. The symptoms start with pain, burning, tingling, or itching on one part of the face.

After a detailed clinical evaluation and investigation diagnosis of a case of Herpes Zoster was made. Medications like Cetrizine, sup Acyclovir and local acyclovir ointment and emollients were started with consultation of the Dermatology Department. The patient recovered well in the next 10 days, but came to paediatrics OPD for persistent frontal and temporal headache. Further investigating central nervous system involvement, it was found normal on MRI scan.  Symptomatic treatment and multivitamins were given and advised for regular follow up in Pediatric OPD.

Prevention of HZ by a live vaccine for Varicella Zoster Virus:

The rash and pain usually subside within 2 to 3 weeks, but about one in five patients develop a painful condition called post herpetic neuralgia, which is often difficult to manage. This condition may involve complications that affect several levels of the nervous system and cause many cranial neuropathies, polyneuritis, myelitis, or aseptic meningitis. Other serious effects that may occur in some cases include partial facial paralysis (usually temporary), ear damage, and/or encephalitis.

Herpes zoster is an uncommon disease in childhood. Varicella in early childhood is a risk factor for herpes zoster either in immune-compromised or immune-competent children. Childhood zoster occurs in either healthy or underlying immune-deficient children. The appearance of herpes zoster in a young child does not always imply an underlying immunodeficiency or malignancy. But the identification of herpes zoster with or without immunodeficiency is of prime importance for the treatment and prognostic point of view and should be considered in the differential diagnosis of vesicular eruptions. The prognosis was generally good.