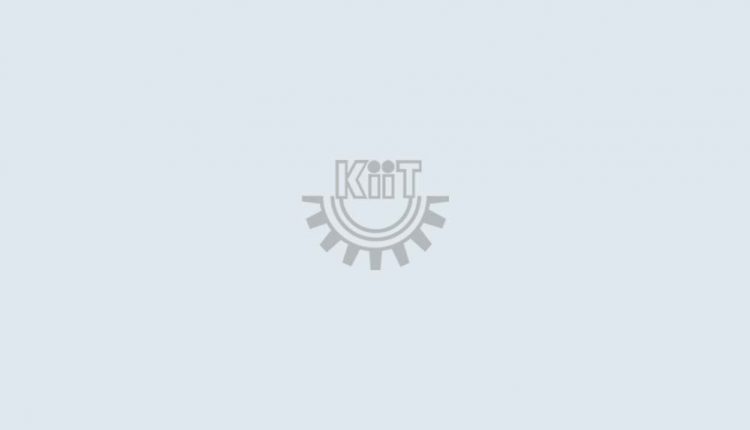 International Women’s Day is not about women, it is about men who don’t have respect for women, said Padma Shri Dr. Sunita Krishnan, noted social activist and Chief Functionary & Co-Founder, Prajwala. She was speaking at International Women’s Day celebration at KIIT University on March 8, 2017. Citing examples from Maharashtra in which women were at the forefront to kill female fetuses, she stressed, women need to change their own mindset towards woman and girl child. Woman’s body is not a sex object. Women should change the attitude and mindset of men towards women in this respect, she said.

International Women’s Day is observed globally on March 8 to celebrate the social, economic, cultural and political achievements of women. This year’s theme is: Be bold for change.

Speaking on the occasion, Padma Shri Ms. Sovana Narayan, Kathak maestro & former bureaucrat said, even though woman is worshipped as shakti (power) in Indian tradition, majority mindset is that she is abalaa (powerless) and durbala (weak). “In our tradition, Ardhanarishvara (composite form of Lord Shiva and Goddess Parvati) is also worshipped. It proves man and woman have equal rights in the society and woman is as capable as man in every sphere”, she explained.

Women are the mentors of the future generation and they should assert their choice in every sphere, Ms. Narayan said. “Women should become the agent of change and play a role in sensitizing the society”, she told the packed audience of women staff and students of KIIT University.

Mr. Gabriel Hons-Olivier, Chief Public Affairs Officer, US Consulate, Hyderabad said, “America believes woman is the engine of growth and it is committed to advance the rise of women globally. America has taken many steps to eliminate gender biased violence”. Backing gender equality is everyone’s responsibility, he added. Trafficking of women is the most heinous crime, along with arms and drugs trafficking, Mr. Arda Ulutas, Consul General of Turkey in Hyderabad stated. Turkey has taken many steps to prevent women trafficking. Turkey has also taken many steps to give women equal rights and opportunities in every sphere, he informed.

Today women have shown that their capability and competence are equal to men in every sector, said Ms. Alka Tomar, Indian wrestler and Arjuna awardee. She narrated her own story, how she became a world-class sportswoman in wrestling, a male-dominated sport. Ms. Leena Yadav, noted Filmmaker said, women should be honest and true. “We are responsible of our own problem and we should solve our problems ourselves”, she added.

Ms. Saswati Bal, President, KIIT and KISS said, there should be cooperation between men and women and it should begin from our homes. Prof. Achyuta Samanta, Founder, KIIT and KISS stated, “We always give importance to women empowerment and as a result 40% of employees in KIIT and 60% in KISS are women. Similarly, 40% students of KIIT and 60% of KISS are girls.”