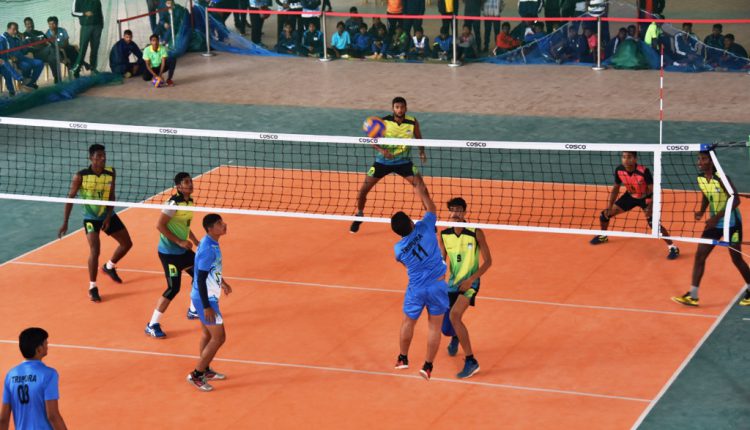 The 68th Senior National Volleyball (Men & Women) Championship 2019-20 began on December 25 at KIIT University. It will continue till January 2, 2020.

A glittering inauguration ceremony was held in the Indoor Stadium. Students of KISS performed traditional dance and band on this occasion.