The All India Inter Zone Inter University Table Tennis (M) Tournament is being conducted at Kalinga Institute of Industrial Technology(KIIT), Deemed to be University from 16th to 19th February, 2018. A total number of 105 players, officials and coaches have been gathered in University Campus for this mega event. The contest will be among top 16 teams(4 teams from each zones of India). 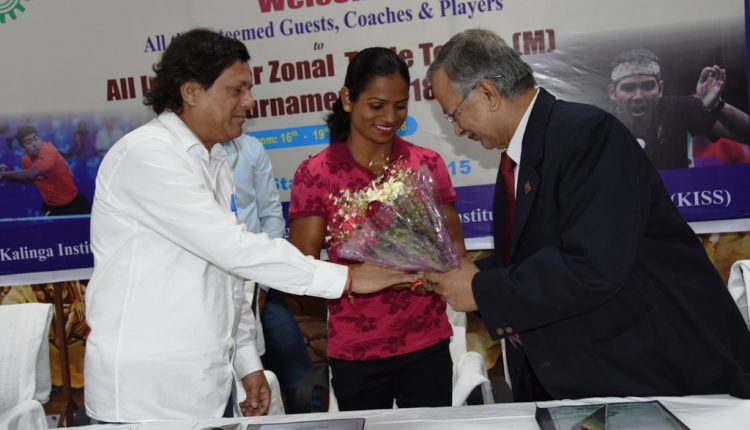 The result of the first day is as follows:

The result of the Day 2